Each month of 2020 I wanted to try and work on a piece of illustration to help improve my skills of drawing and storytelling.

With 2020, I wanted to start a goal where each month I try to make and showcase an illustration (from that month) online to try and improve my illustration skills. With each illustration, I wanted to play around with mixing raster and vector materials swell as photos in the mix. Below are the results of this.

A year long journey to draw a image each month.

Drawing inspiration from the mystery encompassing the plot of Oxenfree (an indie game) and my love for Stargate (hence the pyramids), the illustration used mix media as a texture with the vector shapes. I started by creating all the vector assets, then applied sand/rock textures and pixel brushes by Frankentoon to add more grunge to the objects, followed by shadows. I then polished it off with some colour correction.

A day in the the Park

This illustration was inspired by the film “Who Framed Roger Rabbit” and “The Amazing World of Gumball” with a mix of 2D and real-world images.

The illustration used a real photo of a park with some people and objects within it, so I started by using the Inpainting brush to remove those objects. Then I created the monsters, bench, background bushes and other vector objects and applied raster textures and pixel brushes to the objects like in the previous illustration. After I applied overlay particles effects and colour corrected it. In this image, I also started to play around with the filters in Affinity Photo such as Depth of Field and Noise.

Where is my hat?!

Do you see a common theme? I’m kind of on a monster drawing bender. This image was inspired by a real-life event when on a stormy day, my hat was stolen by the evil wind! With this image, I used a real photo of water for the base and started to sketch out and turn the key objects in the scene into vector. After that you know my usual process—apply pixel brushes and textures to objects for a more grunge look.

In the background, you can see an island with a lighthouse. Originally the green monster was placed on the island instead of on the rocks, but the scene felt like it was lacking something. So I decided to add more rocks to making it look more interesting. I then played around more with filters in Affinity Photo such as Noise, Depth of Field, Lens Blur, Halftone, High Pass and Lighting. Moving forward these filters became apart of my design stack for these illustrations.

This illustration came from the fact that most of us are not going outside as much (due to the pandemic) so the monsters and ghosts have a taken to the streets! I wanted to learn more about shadows and to get a better understanding of how they work and how to create them in Affinity. Something that helped me a lot was using light in real life with some objects. I played around with the position of the light to see how the shadows interacted with the environment.

Adventure awaits, it might not be one based in the outside or even real world. But sometimes its good to just break free and go on an adventure. This was a fun illustration where I took the image of the train, removed all people and text on signs and sticker, replaced it with my own text, added some illustrations of monsters and colour corrected the image.

Don't go into the park today!

First, the park, hat stealing, taking over the night, now our picnics baskets, is anything safe? This illustration was inspired by Yogi Bear but instead of a bear trying to steal the picnic basket it was monsters.

Outside of design, I love playing and collecting retro games and arcades. I recently put together a custom made arcade so I wanted to merge this love with illustration.

I started to model the arcade machines and texture them within Maya on Mac, before placing them in a layout that I liked. I then exported the render over to the iPad before sketching out the monsters in Affinity Designer and playing around with placement. After that I placed a photo I’d taken of a brick wall as the background and started working on the background poster and neon signs. A large part of this image comes from the lighting and to achieve this I played around with colour correction, Affinity’s lighting filter and painted the lights with a soft round brush, changing the layer blend mode. With this image I feel I’ve achieved a dark moody look you might see in a darkly lit arcade.

I wanted to try and play around and get better with more perspective type background only using vector shapes. I settled on the idea of a pool setting after getting inspired from looking at old photos, well not so old really (last year) when I went down south with some family. So I wanted to create a kind of retro family trip to the pool.

This image had some trial and error to try and get everything somewhat right with the perspective, but Affinity does have some handy tools such as “Grids” to make l life easier.

With the illustration I was inspired by the photo I used in the background. I look ominous with the buildings shooting up from the sky almost like a shoot out of a sci fi film. So I wanted to work with this feel and create a futuristic fantasy setting amount the clouds.

Altho this years Christmas will be a little different, let's create our own mini wonderland.

With Decembers illustration, I wanted to play around with mixing vector more with real-life photos. Since I just got the new phone I thought why not, and due to the current limits with 2020 I thought turning my desk into a mini wonderland would be a cool idea. 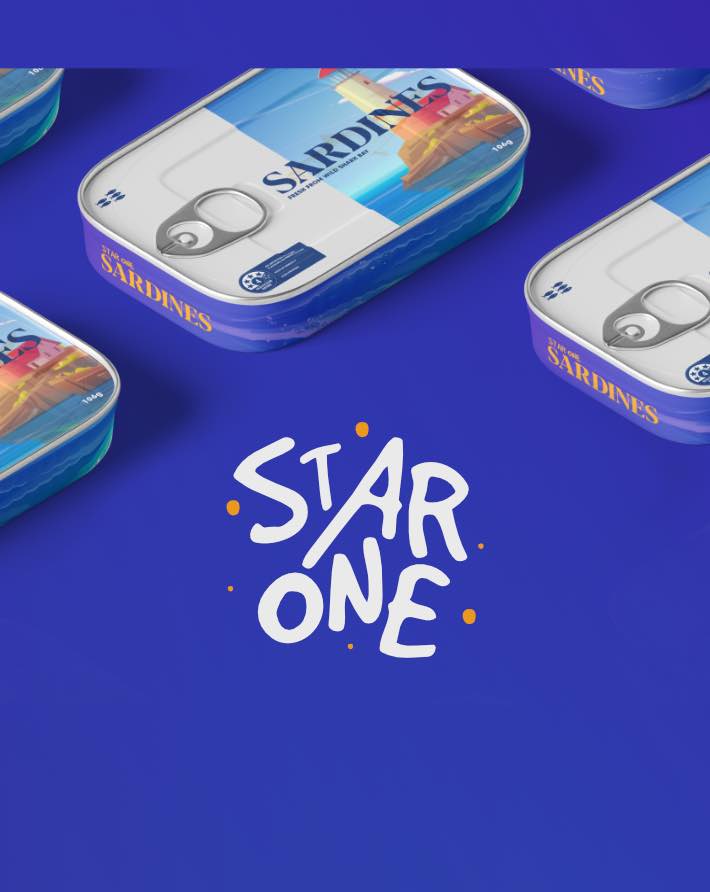 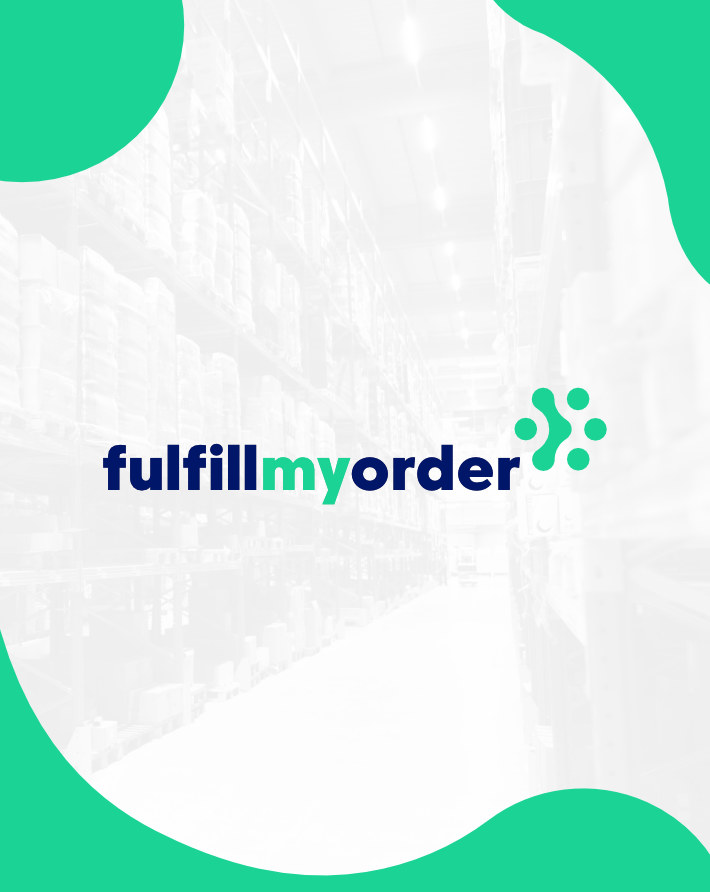 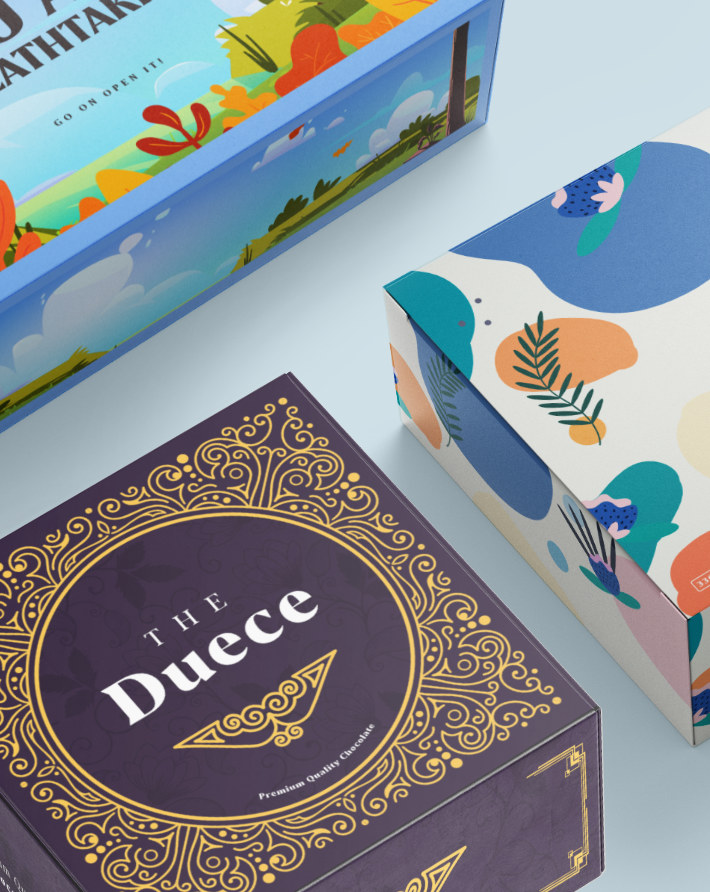